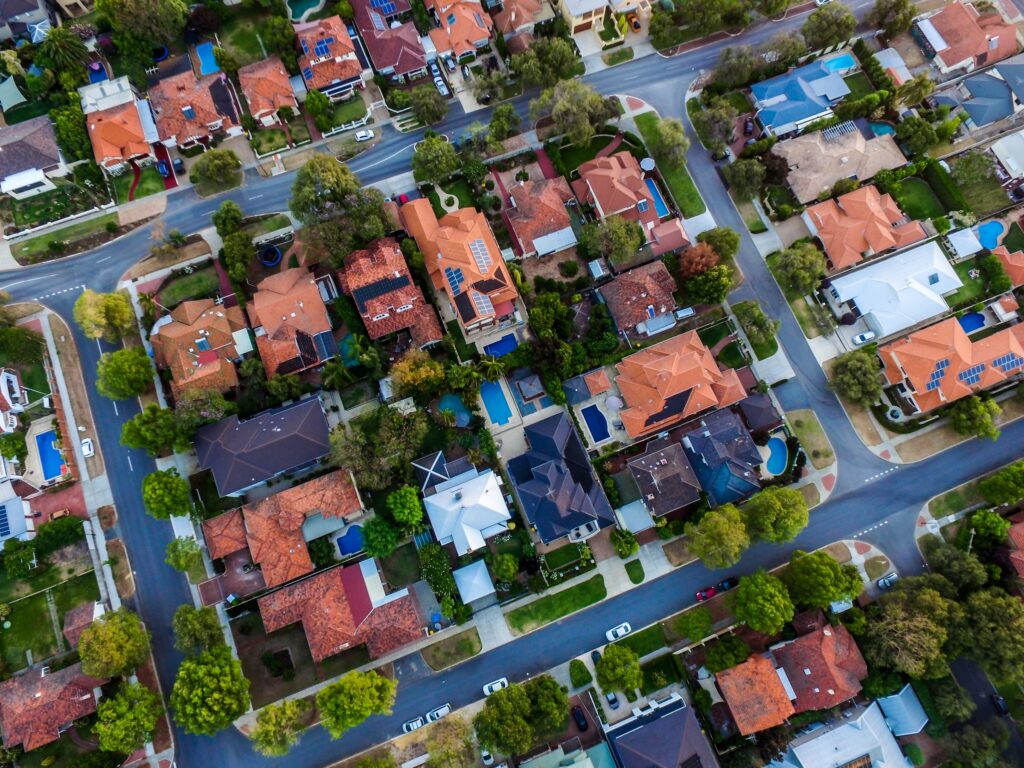 The European Pensions and Property Asset Release Group (EPPARG) has today announced the launch of high level standards on home reversion, at a time where this equity release solution is growing in a number of countries in Europe.

The standards, known as the “EPPARG 10” on equity release products through the sale of real estate, have been developed by EPPARG, as the leading European trade association for the equity release in industry in Europe, whose members and make up more than 75% of the home equity release market in Europe.

The standards highlight that home reversion schemes shall be lifetime products, whereby upon the transfer of the ownership of their property, customers shall receive payment in the form of a one-off sum or a lifetime annuity, or a combination of both, and shall have a lifelong exclusive right of residence and right of use.

The standards make clear that ongoing maintenance shall be conducted by the owner of the property, while the customer must be granted the right to carry out any conversions that are necessary for the person to continue to live there.

Consumer protection is a key focus of the standards. In exceptional circumstances, where a customer needs to move to a different property, the owner will seek to offer a moving house option at reasonable costs, and there are also protections for consumers if the current owner should seek to sell on the property asset to a third party.

In addition, the standards also set out provisions on ensuring transparency for consumers on product variations and the basis for the offer calculation and, in the case of lifetime annuity providers, on special risks in the event of an early death. The standards also provide that all information should be given to customers by competent, knowledgeable and duly authorised persons, and that a checklist must be signed by both the customer and provider before a contract for a home reversion product is signed, among others.

“Home reversion products have an important role to play in the equity release landscape across Europe, and in a number of countries, such as Germany and Poland, for example, home reversion schemes are in fact the primary solution being offered on the market. This is a market which is also innovating, where a number of different models have been appearing on European markets in recent months.”

“EPPARG’s aim, through launching these standards, is to ensure that the home reversion market is able to grow safely and in a way which protects elderly customers and gives them additional options to supplement their income.”

“With our transparent, secure and consistent advice, Deutsche Leibrenten has shaped the market for home reversion schemes in Germany. We welcome these new home reversion standards set by EPPARG, which we have already met for many years. It is important that the wider market can use the standards as a reliable guide to ensure the optimal set up of quality products and advice in the interests of the customer. We very much support this approach of self-regulation which is tailored to the European market.”

“We are witnessing the dynamic development of the industry, not only at a global level, but also at a European and Polish level. I believe that EPPARG’s home reversion standards, which ensure a high degree of ethical behaviour, are very much needed. By adopting the EPPARG standards, beyond the good practice principles which we have established locally, we can prove that the equity release and home reversion market is highly professional and clients can feel safe. I would urge all market players offering this service in Poland, and across Europe, to act ethically and in accordance with the new EPPARG standards, which are also likely to boost confidence in our sector.”

The home reversion standards can be viewed here.